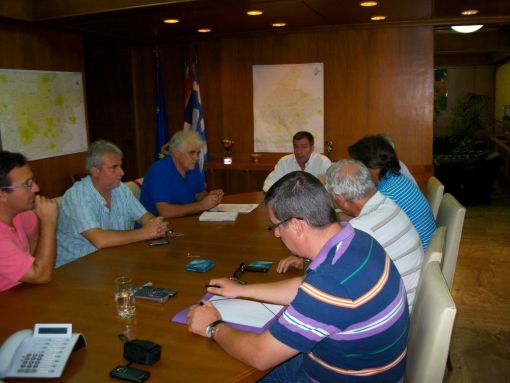 Today, Friday, September 21st, 2012, was held the meeting of the Interpartisan Coordinating Committee of P.O.S.T. with Athens Mayor, Mr. George Kaminis at the City Hall of Athens.

The President of P.O.S.T. Mr. George Vasilopoulos, informed the Mayor for the views and opinions of the workers for the development of the Post Office, and at the same time expressed our opposition to the government's decision to privatize and sell off the Post Office. 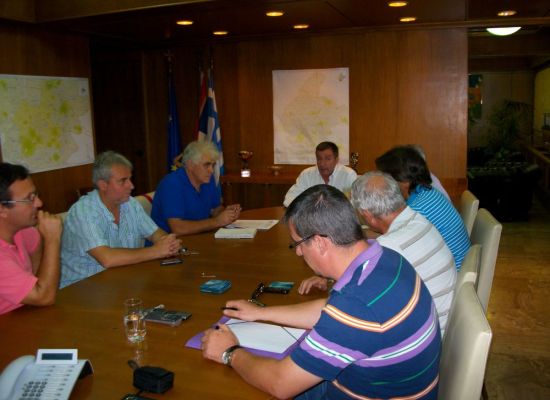 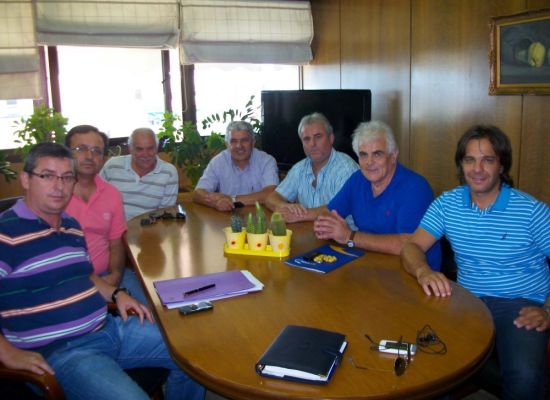 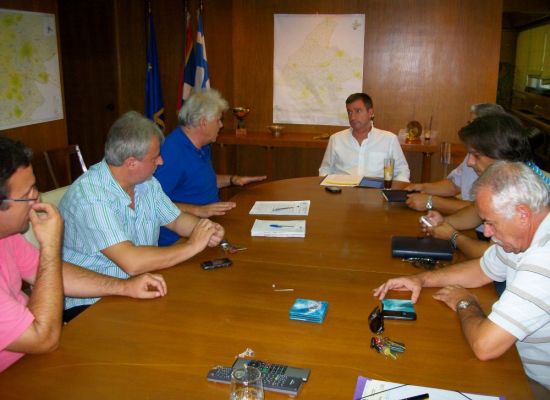