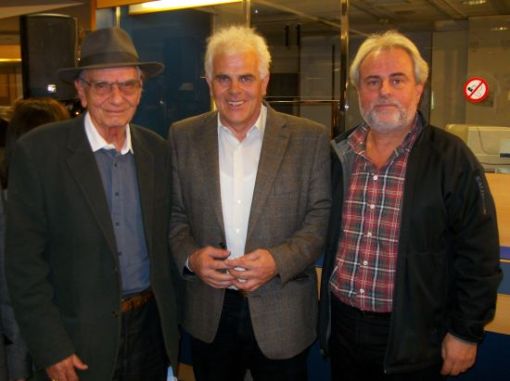 A presentation of the book “Tales from the Post” took place on Tuesday 23 December 2014, at the central Post Office of Athens. The event was widely attended and exceptionally successful.

The book is a collection of short stories written by 15 of the best contemporary Greek authors:

The book was published by the Hellenic Post and it includes an introduction by Stefanos Dandalos.

The common source of inspiration for the above great litterateurs was the Postman and the letters distributed by the Post Office professionals throughout hundreds of years, as postal services never ceased being used by people as a means of communication, despite the significant technological advances of modern times.

This book is a mosaic of Greek society and highlights – throughout the years – the magical relationship between people and letters, a relationship of dependence almost, which often lasts a lifetime.

Written with great artistry, all the stories transmit to the reader the need for contact through moments of love, desire, pain, loneliness and joy, in the course of more than one century.

In addition, the celebration was honored with the presence of the writers themselves who, after the event, signed copies of their book while seated behind post office counters.

In his speech, POST' s President Mr. George Vassilopoulos underlined the timelessness and value of the Post Office and the Postman and their key role in Greek society for hundreds of years.

Notably, he emphasized on the significant contribution of the Postmen and Postwomen to the fights of the trade union movement, reminding us that “during the years of the German rule, the employees of the Athens Central Post Office declared the first big-scale strike in occupied Europe and became the symbols of resistance and freedom for all oppressed European nations.”

We hereby quote an excerpt of the speech of POST' s President:

The Post Office brings hope, smiles and optimism and its historical role is timeless and well known to all of us.

However, this collection of narratives of our everyday lives by so many important authors, highlights even more the Postman's role and contribution to society.

This phrase describes the Postman's mission in the past, present and future.

“Tales from the Post” is a very important and at the same time symbolic edition, in times when we are in desperate need of orientation based on everlasting values and ideals.

The Post Office is one of the first companies ever founded in the new Greek state and the Pan-Hellenic Union of Postal Services is the most ancient in the whole world.

Letters, cards, Postmen, correspondence, the Post Office, all the above are ancient symbols that have overcome time, wear as well as our civilization's decay portend tendencies.

Whenever a Postman is retired or otherwise lost, an important connecting link is broken; our society becomes poorer, our everyday lives and relationships are weakened or become more rigid”. 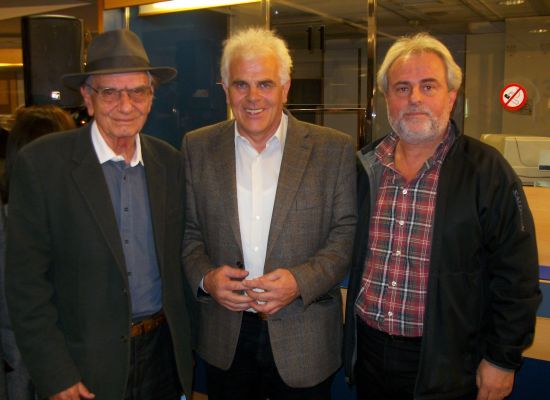 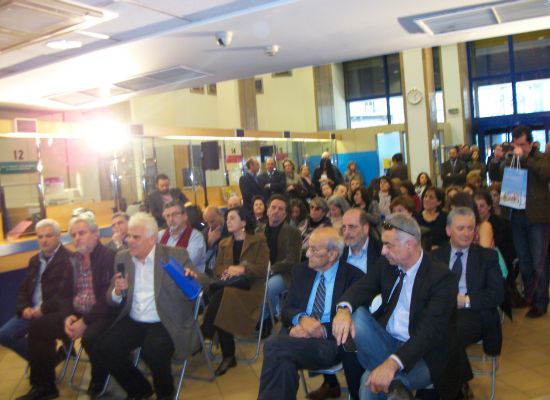 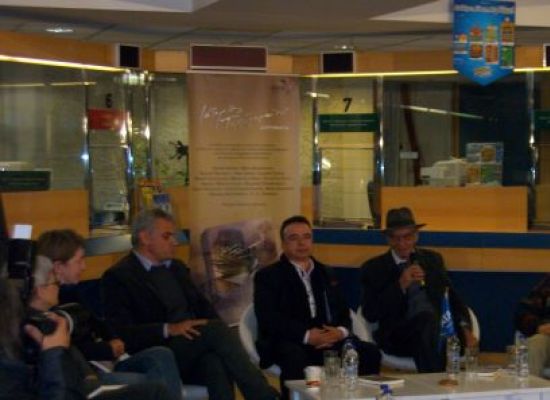 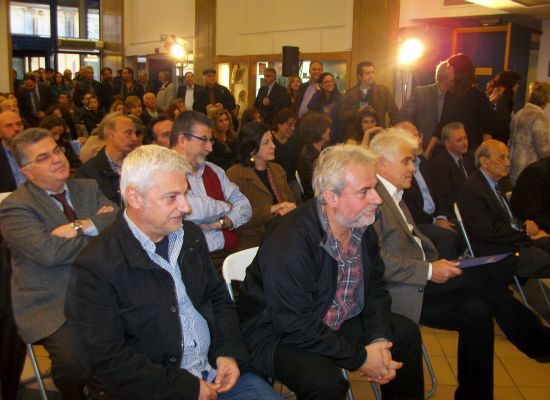 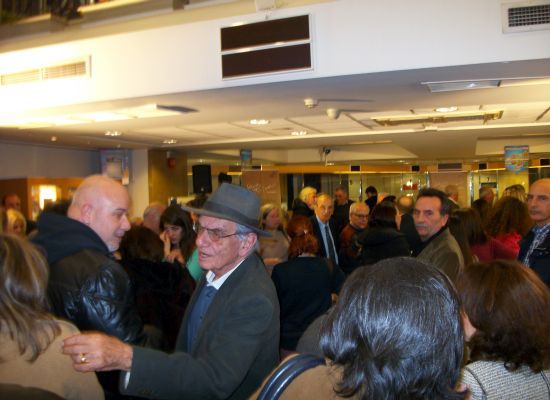